Bill C-45, the federal government’s cannabis legislation, is expected to come into force on July 1st 2018, though there is some indication that this date may be pushed back as it goes through the Senate. Needless to say, the coming into force of Bill C-45 will, among other things, legalize the recreational consumption of cannabis across Canada.[1] In parallel with Bill C-45, the government of Ontario has enacted the Cannabis Act, 2017 (the “Cannabis Act”), expected to be proclaimed into force at the same time as the federal legislation, which establishes a provincial framework regulating the use, possession, distribution and cultivation of cannabis in Ontario.

The pending legalization of cannabis raises new challenges and issues for condominium corporations. Until now, condominium corporations have been able to rely on provisions of their Declaration, By-laws or the Rules regarding illegal activities on condominium property to prohibit the use of cannabis in its various forms on their premises; irrespective of whether such cannabis use was causing a nuisance to others or not. The primary challenge with the legalization of cannabis concerns the potential for increased smoking of cannabis in condominium units. Cannabis smoke can be quite potent and is known to permeate through walls, especially in closed quarters such as multi-storey condominiums, which raises health and safety concerns as well as being a nuisance to neighbouring units.

On the other hand, like other property owners, owners of condominium units have the right to the enjoyment of their property so long as the use is legal. As early this year, such legally permitted activities will include the consumption of recreational marijuana. The result is that Boards of Directors are caught in between the competing interests of individual “users” and the collective condominium community. In view of this, many Boards have questioned:

What tools are available to condominiums to regulate or prohibit the smoking of cannabis on the premises, so as to balance the interests of all constituents of the condominium community?

We dealt with the question of whether or not condominiums can prohibit the smoking of cannabis (and tobacco) within condominium units, in our previous article on this topic in March of 2016, which can be found HERE on Condocentric.

However, since then, the provincial legislature has passed the Cannabis Act and released the regulations thereunder. Of particular interest to us is O. Reg. 325/18: Places of Consumption (the “POC Regulation”). 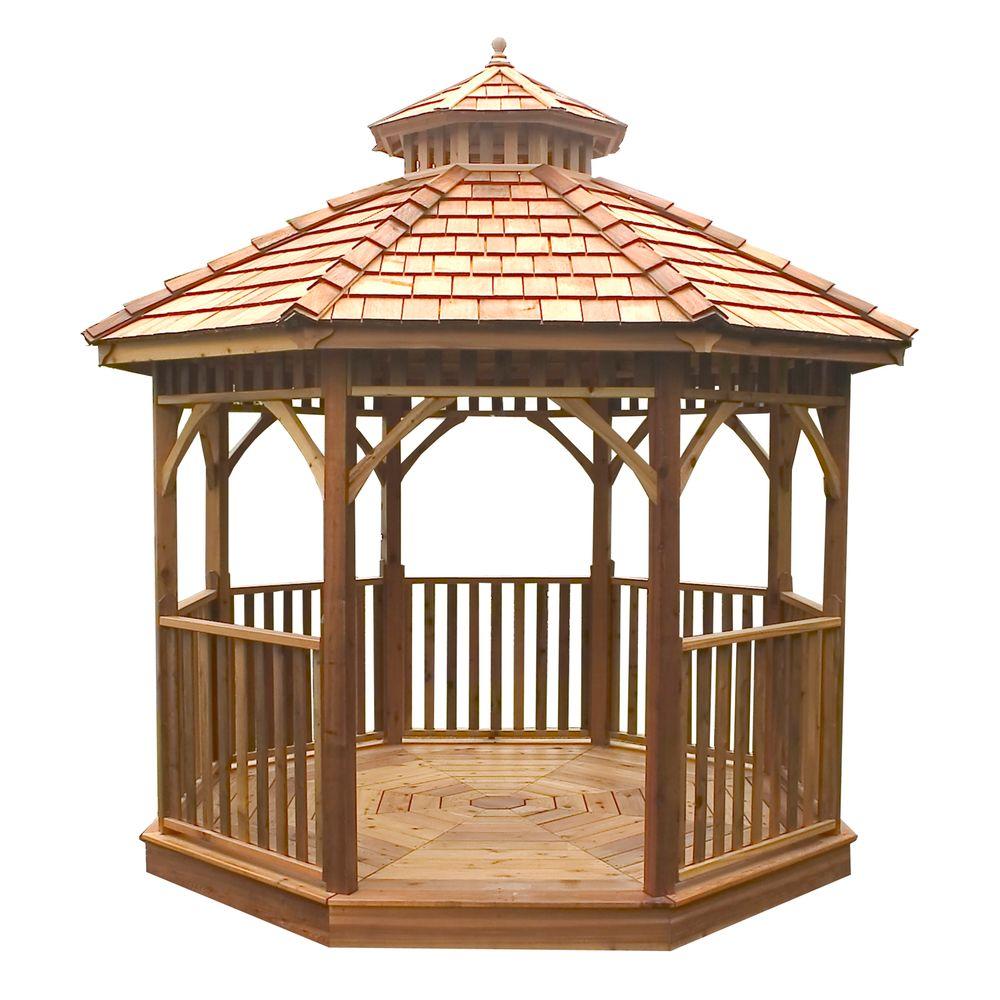 While the Cannabis Act and Smoke Free Ontario Act, 2017 (the “Smoke Free Ontario Act”) prohibit the consumption, including smoking, of cannabis in the indoor common element areas of a condominium, this prohibition does not extend to the outdoor common elements save for a few exceptions, which are identified in the legislation.[2] Accordingly, it would appear that condominiums will still be able to establish designated smoking area(s) in the outdoor common elements, as was contemplated by the Proposed Provision (the “Designated Smoking Area(s)”).

The perceived benefits of a Designated Smoking Area are four-fold to condominiums:

Because of the unique layout and amenities of each condominium, condominium Boards will have to select a site for the Designated Smoking Area that best achieves their community’s desired goals. In making this determination, Boards should seek to find a balance among the following (often competing) considerations:

For more information with respect to designing a solution that works for your condominium community based upon its unique needs, contact a condominium professional to assist your Board through this process.

As the federal and provincial laws surrounding the use of recreational cannabis continue to evolve, the team at Elia Associates will continue to keep our clients apprised of the implications for condominium communities across Ontario.

[1] See Section 12(4) of Bill C-45, An Act respecting cannabis and to amend the Controlled Drugs and Substances Act, the Criminal Code and other Acts .

All of the information contained in this article is of a general nature for informational purposes only, and is not intended to represent the definitive opinion of the firm of Elia Associates on any particular matter. Although every effort is made to ensure that the information contained in this newsletter is accurate and up-to-date, the reader should not act upon it without obtaining appropriate professional advice and assistance.