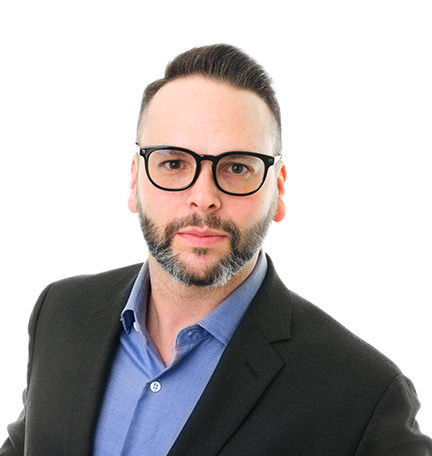 Marc Bhalla (he/him) [biracial] is a mediator and arbitrator/adjudicator who has been with our firm since 2002.

Marc earned the Chartered Mediator (C.Med) and Chartered Arbitrator (C.Arb) designations of the ADR Institute of Canada – the nation's most senior official designations for mediators and for arbitrators.  He has extensive professional and personal experience with problem solving.

Marc actively writes about conflict management and has been widely published, including in several peer-reviewed academic publications. He has spoken from coast-to-coast across the country and in the United States, at an array of courses, conferences and interactve workshops. Marc has delivered keynote addresses in conferences presented in Regina, Saskatchewan and at International Mediation Awareness Week.

Marc has been recognized for his dedication and commitment to his community. In 2019, the Canadian Condominium Institute (National) honoured Marc with a Distinguished Service Award (DSA). He is the only dispute resolution practitioner to receive such recognition. In 2020, Marc was honoured with a STAR Award by the ADR Institute of Ontario. In 2022, Marc was elected to represent Ontario on the Board of Directors of the ADR Institute of Canada.

Marc celebrates diversity and believes in inclusion. He is a proud member of the South Asian Bar Association, the Diversified Dispute Resolution Institute of Canada and the Society of Ontario Adjudicators and Regulators (SOAR). Marc also serves as Academic Partner of the Authentic Allyship Project.

Marc works independently and at a distance from the firm's lawyers.